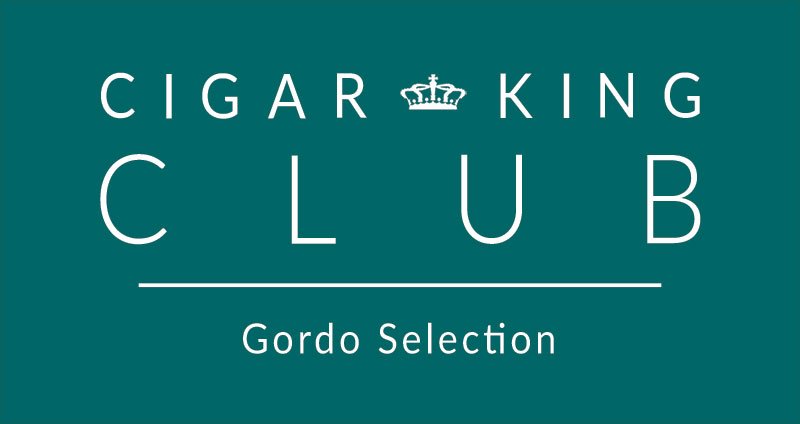 Selection Includes One Each Of The Following Items:

This page will be updated soon. Thanks for your patience as we make some changes. 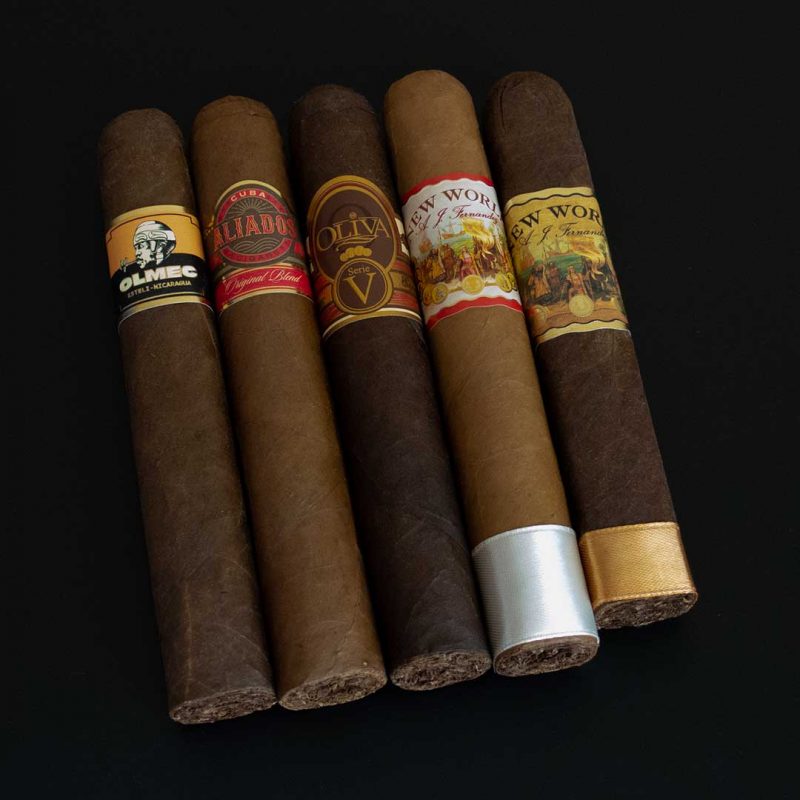 Foundation Cigar may be one of the new kids on the block of premium cigars, but that shouldn’t scare you away. The newer cigar company was founded by Nicholas Melillo just over five years ago and has been producing some exceptional cigars since its launch. If that name sounds familiar, Nick was the man at Drew Estate responsible for sourcing the quality leaf used in Drew Estate’s traditional cigar offerings and implementing quality control standards that transformed his former employer into the behemoth it is today. He credits his passion for tobacco to his grandfather who gave him his 1st cigar when he was 18. From there, Nick devoured knowledge on tobacco and turned his passion into a career. With 20 years of experience at his back, he launched Foundation and quickly established a reputation for creating outstanding cigars under his own banner.

Foundation Cigar Co.’s Olmec is a tribute to the world’s first known cigar smokers, the Olmec civilization. The center of the Olmec empire was located in modern day San Andrés Tuxtla, Mexico. Today, some of the finest San Andrès Negro wrapper tobacco (one of the oldest seed varieties in the world) is grown there. Olmec cigars feature a blend of the finest Nicaraguan filler and binder tobacco along with this special wrapper leaf. Tasting notes include flavors of cacao, dark espresso, and pepper along with hints of charred woods, toasted breads, and a stone-fruit sweetness. This full flavored masterpiece is a fitting tribute to the original cigar smokers and testament to the blending skills of Nicholas Melillo.

Cuba Aliados is one of the most famous cigar brands of the boom era. Their cigars were known for having outstanding flavor and aroma. Unfortunately, they were not able to keep pace with demand and their brand faltered. A few years ago, Oliva purchased the brand and vowed to return it to its former glory. They wanted the cigar to be as close to the original as possible, so they turned to the master of Honduran tobacco, Julio Eiroa, and his Aladino factory to help create these special cigars. The blend is 100% Honduran tobacco just like the original cigar. Medium in strength, Cuba Aliados Original Blend features rich flavors of earth, pepper, natural tobacco, and cedar along with hints of vanilla, cream, and syrup sweetness. If you had the opportunity to enjoy this brand in its heyday, you’re in for a treat!

Shortly after the Garcias opened up their factory in Nicaragua, Jaime Garcia decided it was time that he created a blend on his own without input from family patriarch, Pepin Garcia. Dad gave him the OK to get to work, and that’s exactly what he did. He spent the next few months blending and re-blending the cigar until he felt it was just right. Not only that, he wanted it to be different and unique from anything else the family had offered before. The blend consists of Nicaraguan filler and binder tobacco along with a gorgeous 6 year old Connecticut Broadleaf wrapper. Tasting notes include flavors of chocolate, cream, and earth along with hints of candied nuts, pepper, and cedar. While Pepin gets the lion’s share of love from the cigar community, this blend by Jaime Garcia is a world class cigar that honors the legacy of the Garcia family.

The Oliva family of cigars may be one of the most popular brands of premium cigars in the US, but the blend that established them as a truly exceptional cigar maker is the Oliva Serie V. Before it was released, the company had been hurtling toward critical mass with consistently good ratings in the industry’s premier cigar publications. But their cigars had not been seen as truly premium. Oliva desperately wanted to show the world that they had the tobacco and the talent to compete with the world’s best premium manufacturers. Oliva Serie V was so much better than anything they had released previously, it dropped a lot of jaws. There is no doubt that the Oliva Serie V is the brand that changed people’s perception of what the company was capable of producing.

While there are many versions of AJ Fernandez’s New World cigars, the Connecticut blend is somewhat unusual. While most versions use tobaccos grown on his farms, this New World features tobaccos from other countries. Kind of unusual, but being a tobacco man, AJ wanted to create a different kind of Connecticut cigar. He started with some of his Nicaraguan grown tobaccos for the filler but added in some additional Brazilian tobaccos and a San Andreas binder from Mexico. He capped this blend with a USA grown Connecticut Shade wrapper. It produces wonderful flavors of cedar, leather, and cream with hints of coffee and citrus-y fruits. This great cigar has more than enough flavor and just the right amount of strength to satisfy the most discerning of palates.

Perla del Mar is a heritage brand launched by J.C. Newman that traces its roots to Cuba. In 1905, four Cuban brothers started a cigar company called Perfecto Garcia Brothers and called their cigars “Perla del Mar” because of the beautiful Caribbean waters that surround Cuba. The tobaccos were grown on their family’s farm in Cuba, and the cigars were hand-rolled using this tobacco. Perla del Mar was one of the leading premium cigar brands in the early 1900s, and J.C. Newman’s new Perla del Mar cigars honor the brand’s historic legacy. Using a blend of choice Nicaraguan filler and binder tobaccos, the PDM is topped with a beautiful Ecuadorian Corojo wrapper. Tasting notes include flavors of dark coffees, cedar, and pepper along with hints of dried fruits, citrus, and caramel. It’s a delightful blend that will have you seeking out your next Perla soon.

AJ Fernandez is undoubtedly one of the most prolific cigar makers of the modern era. Raised in Cuba, he now operates 10 tobacco farms and 2 cigar factories in Nicaragua. Between these facilities, over 100,000 cigars a day are produced under his watchful eye. His true passion, and why he is able to produce such a wide variety of superior quality premium cigars, is the tobacco that he grows. Without quality materials, your product will never be exceptional. It is this philosophy that drives him to spend equal time between farms and factories. Each tobacco leaf must meet his high standards and each cigar must be expertly constructed. He takes great pride in his creations and would never attach his name to the end product if it didn’t.

The AJ Fernandez New World is a brand that was created to commemorate the discovery and introduction of tobacco grown in the New World (the Americas) to the old. Since 1492, these tobaccos have been the benchmark the world over. The New World Dorado is the latest release in the New World series and arguably the best to date. Dorado means gold in Spanish, and it’s a reference to the golden hue of the soil where most of the tobaccos from this blend are grown in Estelí, Nicaragua. The blend uses AJ-grown Nicaraguan filler tobaccos, along with a Nicaraguan Criollo binder, and a Nicaraguan Habano Sun Grown wrapper. These box-pressed cigars feature tasting notes of earth, cedar, caramel, and coffee along with hints of pepper, cream, leather, and vanilla. It’s truly one of the most exciting releases from AJ Fernandez in recent years!